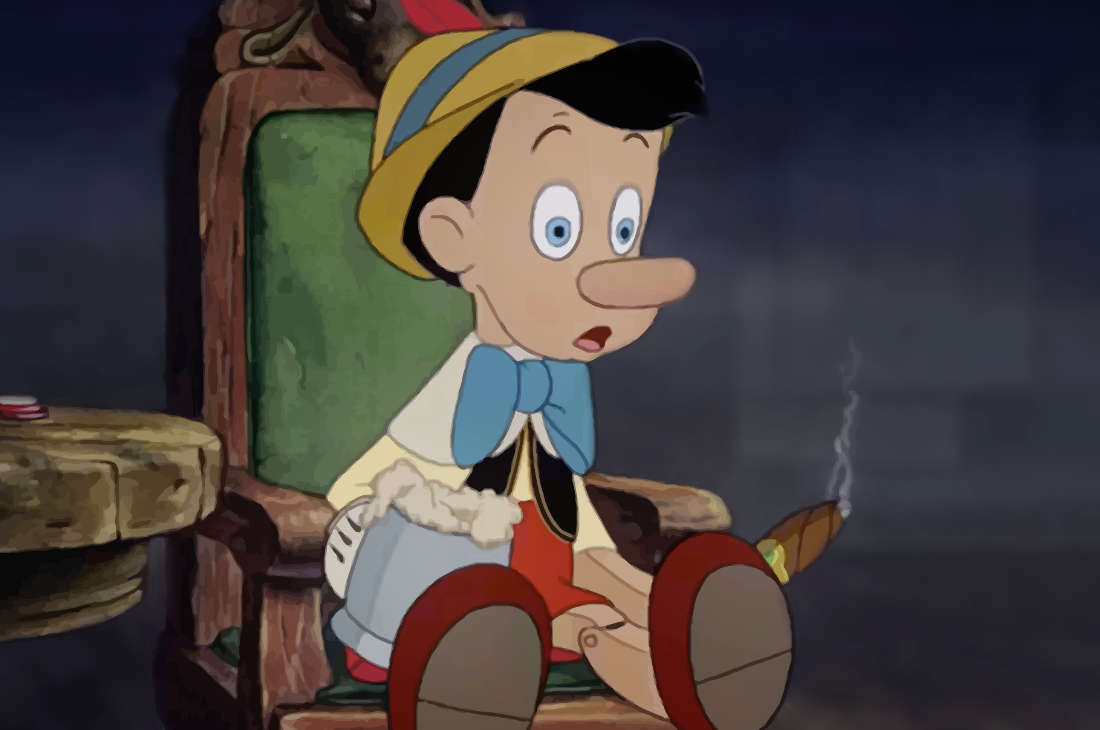 A popular joke among addicts goes:

How do you know that an addict is lying?
Answer:

Their lips are moving.

Addiction lives in the bowels of the brain. In the unconscious parts of our brain. It lives where the urges for hunger, thirst, and sex live. So addicts crave drugs like they crave food, drink, and sex. And they develop strategies to meet that urge. Strategies like lying, stealing and manipulating.

This presents them with a problem. The problem of a conscience. It’s hard to meet the urges of addiction and not become despicable to self and others. And, what feelings do despicable people experience? According to research, the predictable ones are depression, guilt, shame, and self-disgust. Hard to live with.

The Public Relations Agent makes stories that minimizes bad behavior. This helps the addict avoid negative feelings. It’s job is to protect the addict from the blows of reality. Blows that can paralyze them with depression, sadness, and regret. But coming up with stories is not enough. The Agent also completely convinces addicts that the stories are true. That the lies are true.